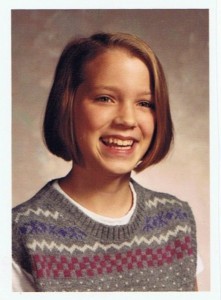 In my eighth grade art class, I was assigned to sit at a table with my best friend Joanna and two girls I had just met at the beginning of the semester. These girls kept using the word “gay” to describe something as being ugly or stupid: “That kid in history class is so gay.” Or, “I’m such a bad artist — look at how gay my drawing is!” I knew I was facing the entire semester sitting with them so I finally said, “Would you stop saying things are gay when they really aren’t?” One of them said, “What’s your problem? Is your brother gay or something?” My heart started to race. “No,” I responded, “my dad is.”

That was 1985, but I remember it well. Back then, I thought I was the only one in the world who had a gay parent. Now I talk to schools and other organizations about my experience growing up with a gay dad in a homophobic society. Being surrounded by “fag” and "lezzie" jokes on a daily basis hurt me a lot. What hurt even more, was that the same teachers who punished students for saying something racist would just ignore anti-gay comments. I knew in my mind that jokes about sexual orientation were just as bad as jokes about skin color or ethnicity, but teachers were setting a bad example. And my classmates followed.

I have never been ashamed of my father, but I dreaded hearing negative comments that other people would make about him, or about gay and lesbian people in general. Sometimes I would take the risk and speak out, other times I felt safer if I didn’t. Some teachers even actively participated in telling homophobic jokes, which were even more abundant when AIDS was first believed to only be a “gay disease.”

I chose friends who liked and accepted my dad. I figured if they had a problem with him, I didn’t want to be friends with them anyway. Even so, I worried about what how friends would react. I would get so nervous about it that when I would start to say it, I would begin to tremble and my eyes would fill with tears. It was not until I was in college that I could mention it as casually as other information about my life, like my hometown or my favorite color. 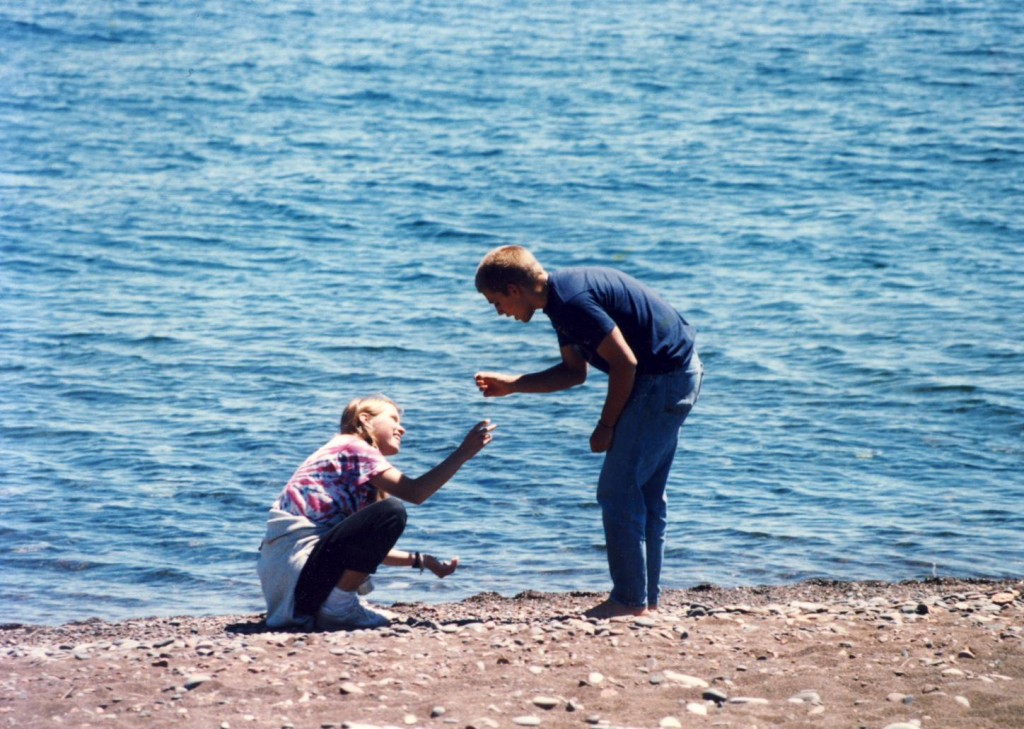 I was 22 when I first met someone else with a gay dad. I had so many questions for him: Are your mom and dad still in contact? What do you call your dad’s partner? How “out” was your family when you were growing up? As a teen I missed the opportunity to meet other teens with gay and lesbian parents. Not necessarily to become best friends with them, but just to share experiences and know that I was not the only one.

That’s why I chose to start telling my story.  I want you to know you are not alone. There are millions of kids like you and me, and we can grow up happy, healthy, and proud!

One thought on “Message for Teens”